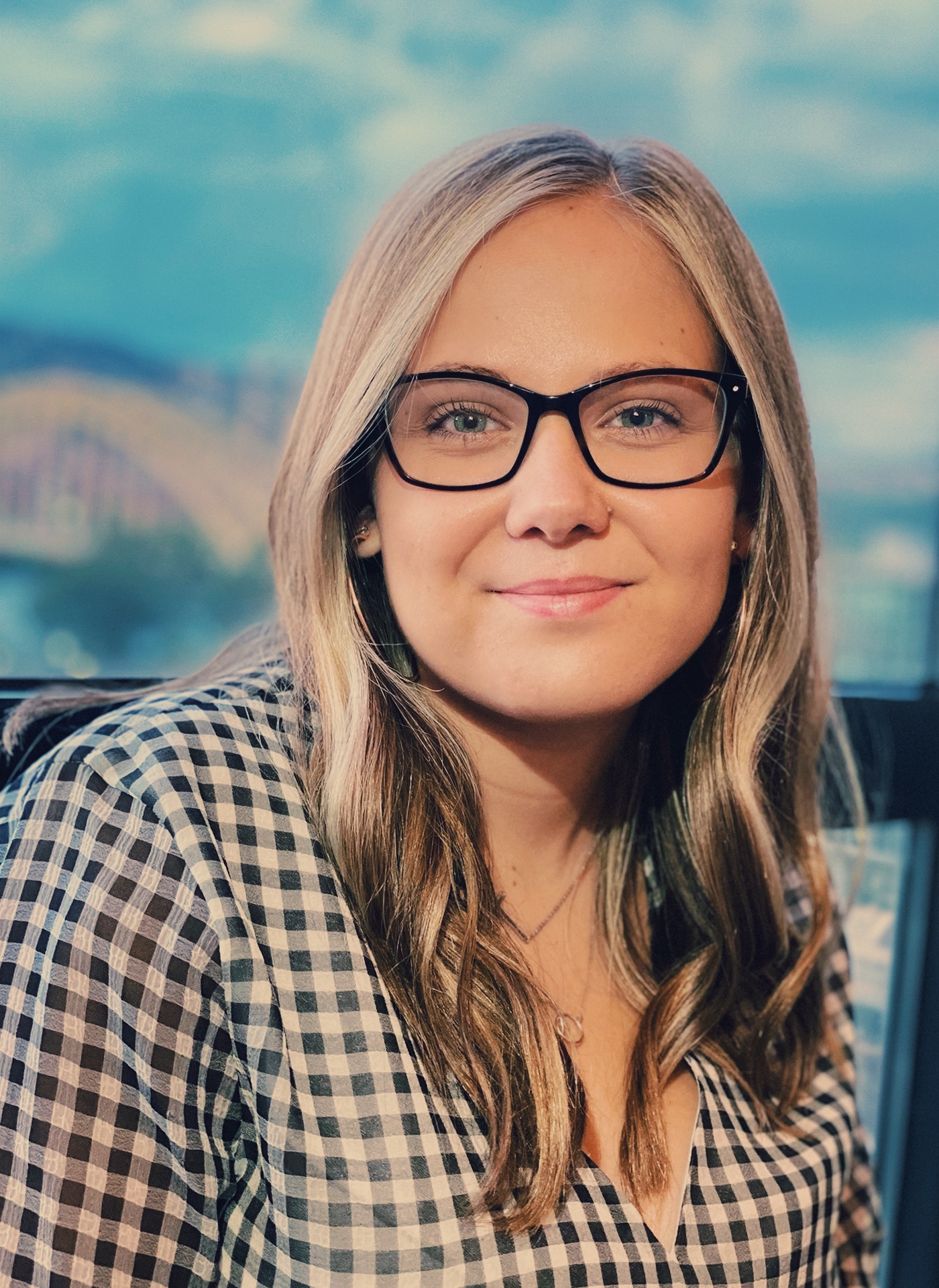 I just finished Mountains Beyond Mountains by Tracy Kidder... Here Are My Thoughts

More than anything else, reading Mountains Beyond Mountains gave me a new perspective on humanity. Though reading and thus experiencing Paul Farmer’s efforts as a physician and medical anthropologist, his ability to relate to all people is what struck me the most. From the beginning to the end of Mountains Beyond Mountains, a resounding theme is that everyone is human, and everyone deserves the same treatment and experiences. As an individual living in the United States, I believe this mentality of humanity is something that I lack. Paul Farmer’s character, in many ways, has become an example of how I want to live my life.

It is a strange phenomenon to be raised in America and be unaware of the struggles that the rest of the world experiences. As a child and a young adult, I was raised by my parents in a loving and nurturing way. Our family dynamic and involvement in the Christian church gave me a beautiful example of how to live with others in mind. Often, I would lay in bed while my parents tucked me in to go sleep and pray for the individuals involved in my life, asking God to give them strength and grace. However, my thoughts and prayers—even as I grew older—never focused on those whom I had never met. My range for empathy and compassion failed to extend to the homeless man who was sitting on the street corner asking for spare change, even when I had a few dollars in my pocket. With my thoughts unable to reach those in my immediate community, my mind never even drifted to those suffering in the countries across the world. Upon reflection—especially after reading Paul Farmer’s biography—I am ashamed of my incapacity to have empathy for others.

It is also a strange phenomenon to be a man, and have such immediate compassion for all people. I believe that Paul Farmer is a unique individual. His ability to regard all people’s inequality is a quality that isn’t seen among many people. I am drawn to these caring characteristics of Farmer. In the first parts of Mountains Beyond Mountains, his experiences show a different type of empathy, including that with his patient Joe. Farmer goes beyond treating Joe for his illnesses and extends his time to find Joe a place to live and a case of beer to drink. This empathy only then extends to Haiti, the community that his heart swells for the most. How is it possible that such a man can understand that people need understanding and companionship more than anything else?

I believe that the empathy and compassion that Farmer has for Joe, and the people of Peru, and inmates in Russia, and the community of Cange extends much further than how he was raised, or the things he learned in medical school. Paul Farmer, while having a unique childhood, and being an excellent student, could not just learn this ability to believe and act in humanity. From reading Mountains Beyond Mountains, and more deeply understanding Farmer as a person, I think the philosophy that all individuals deserve the same is an ideal that has to be worked on every day of existence. You are not able to treat all humans with equal respect and dignity without actively striving to be a better person, yourself. This is so evident in Paul Farmer’s life. He works himself harder than any other person I have known or read about. He constantly believes that there is more that he can do to help people. This mentality is a product of his life experiences and medical training. However, his undying compassion for everyone is a product of that more mentality.

It is beautifully true that Paul Farmer believes that every life is worth the same thing. He has this simple philosophy that every single person is at their core, just a human. And while I do believe that at the root of his being, Famer lives by this philosophy, he also recognizes that he must work every day to live in humility. It is unbelievable to see a man who works so hard to give every person the understanding, treatment, and companionship that they have a right to, just from being human. For me, it is so easy to sit by the sidelines and believe that I can’t help people, just because I wasn’t “made” to do that. I may have been “made” to one day devise the first cure for polycystic ovarian syndrome or create an at-home cancer detection system, but I wasn’t “made” to help people. Mountains Beyond Mountains has taught me that none of us are “made” for anything. Paul Farmer wasn’t “made” to have compassion and empathy and dedicate himself to the global health crisis but it is something that instead he works towards every day. In Mountains Beyond Mountains, Tracy Kidder stated

And I can imagine Farmer saying he doesn't care if no one else is willing to follow their example. He's still going to make these hikes, he'd insist, because if you say that seven hours is too long to walk for two families of patients, you're saying that their lives matter less than some others', and the idea that some lives matter less is the root of all that's wrong with the world.

Paul Farmer takes the hike every single day to care for the people who are right next to him and the people who are seven hours away on the top of a mountain. It does not matter to him, and he will continue to take the hike every day, for the betterment of himself, but also for the improvement of humanity. Farmer provides an example of how humanity should act: in compassion, understanding, empathy, and care. Not only should we act this way, but we should actively work to be able to care for every person—because we are all just humans—whether it’s the homeless man who drinks too much vodka, or a child named John in Cange suffering from metastasized nasopharyngeal carcinoma.